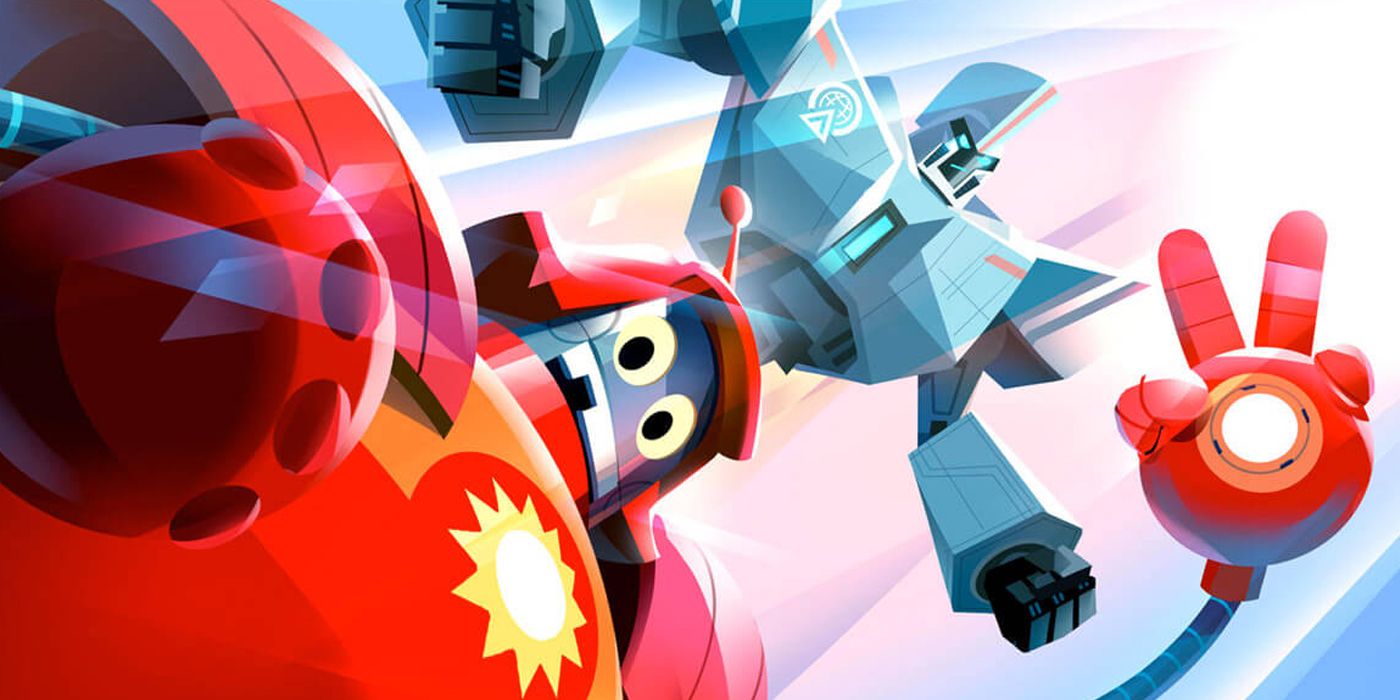 Unreal Engine has just released a behind-the-scenes look at the upcoming Netflix animated series Super Giant Robot Brothers! The video gives us a glimpse into Reel FX’s groundbreaking use of the Unreal Video Game Engine in creating the entirely animated show. The Engine has been used before in projects such as Disney+’s The Mandalorian. However, this is the first completely animated project to utilize movement capturing technology in its production.

Mark Andrews, director of the project, praised Unreal Engine, stating, “In [Unreal Engine] you can do anything.” And this is true. The Unreal Engine, essentially, renders live-action motion into 3D animation immediately. This allows for animated projects to be shot similarly to live-action.

Chris Collins, an editor with Reel FX, stated of the new process, “usually, in animation, animators only get to deal with storyboards and drawings. That leaves a lot open to interpretation. But with the Unreal Engine and this virtual pipeline, all the stuff I get back from the stage is just like footage.” Essentially, the Unreal Engine allows animated projects the latitude in production only reserved for live-action. Actors get to interact in person, playing out the scenes and adjusting as they go, a clear departure from the usually isolated aspects of animation, in which storyboard artists, writers, and voice actors work separately from each other, isolating each aspect of the process.

RELATED: ‘Chicken Run’ Sequel, ‘Dawn of the Nugget,’ to Premiere on Netflix in 2023; First Image Released

Paul Fleschner, Producer at Reel FX states of Unreal Engine’s contribution to the series, and to its animation style, “this process supports story in a visual context in a way that I’ve never seen before.” He continued, “[t]his filmmaking team can live inside the story.”

Super Giant Robot Brothers tells the story of two robot brothers named Shiny and Thunder who work together to fight off Kaiju monsters around the world. Mark Andrews, who previously won an Academy Award for his work on the Disney film Brave, directs the series. The series is created by Executive Producers Victor Maldonado and Alfredo Torres. Netflix will release 10-episodes of Super Giant Robot Brothers! later this year. You can watch Unreal Engine’s behind the scenes look at the project below:

Simon Pegg on the Popularity of the ‘Ice Age’ Movies, His Thoughts on ‘The Mandalorian’ and ‘Book of Boba Fett,’ and Future ‘Star Trek’ Movies

Pegg also talks about the way Christopher McQuarrie and Tom Cruise raise the stakes in ‘Mission: Impossible’ 7 and 8.